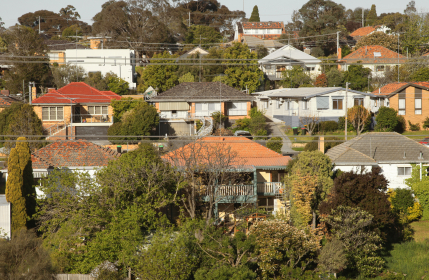 Queensland seems to be one of the hardest hit states in the recently released building approval results. A slump of 30% in new home starts shows that the economy isn’t going well at all and we haven’t really recovered from the global financial crisis (GFC) just yet. With recent interest rate rises and flooding in large parts of the state it has taken a toll on the construction and approval of new homes.

An upcoming conference between the state government and industry bodies looking into the cost of building new dwellings may solve this problem somewhat but there are other forces at play. The banks aren’t lending money like they were prior to the GFC so even government intervention is unlikely to solve the problem of spiralling costs to build new house. It could be a long time before house building activity picks up again to levels seen only a couple of years ago. This not only impacts on the construction industry but all sectors that are related to the continual employment of one of the largest sectors in the country.

Building on Sloping Land - Part One

How to make your plan draw cheaper